Let me first say, Mr. Pete Sousa, I hope you don’t mind my using this picture . . . your capturing of the 44th Presidency is amazing! Your documentary was even more amazing! But…I also have a story.

David served in the Korean War and had two (2) tours in Vietnam. He was a career military man who loved his country, spent 25 years in the Army, and another ten (10) years working for the Department of Defense at the Tank Arsenal in Michigan.

He traveled extensively with and without his family, and loved to boast that he had “traveled around the world.” After retiring from both jobs, David developed a heart condition which the medical world indicated had developed from Agent Orange, a herbicide and defoliant chemical, widely known for its use by the U.S. military as part of its chemical warfare program, Operation Ranch Hand, during the Vietnam War from 1961 to 1971.

When offered disability for such a condition, David refused, indicating God had blessed him to return home safely from three (3) war encounters, and…that was enough for him. In 2011, David passed away from congestive heart failure and is buried in Arlington Cemetery. Why do I tell this story? It matches the theme of Pete Sousa’s “The Way I See It.”

At his father’s death, Stephen wrote to President Obama, sharing his grief and admiration for his father. President Obama called him and sent condolences to our family. Imagine that . . . the President of the United States!

This may have been a small gesture to the President, but it was immeasurable to our family . . . generating an overwhelming sense of gratitude! The world’s most powerful man took time out of his busy day to ask how we were doing, and praise a dedicated soldier! There were no photo ops, no cameras flashing, no self-serving tweets . . . just a man reaching out to massage the soul of another. That’s the man he is!

You caused us to see normalcy again…man’s humanity to man again . . . love and compassion again! For that, I am eternally grateful.

We had forgotten what those things looked like. For more than four years, we have been swept up in a web of lies, deceit, corruption, death, destruction, pain and suffering. It was like a horror movie that would not end. You showed us that what we saw was merely false beliefs . . . and we have the capacity to turn the channel and erase it from thought. You made us say, “We are not crazy, that movie is!”

You restored our vision to see that Love is unconditional! It does not love only those with money, power and prestige, but the humblest of beings, because it is not rank or wealth driving that love, but purity of thought–thought that does not focus on human achievement, but divine understanding. As we looked at your documentary, we were reminded of humility, respect, human dignity and a love for all, irrespective of position and power. Kindheartedness and mercy are expressions of love, not self-centeredness and arrogance. Thank you for your perception, sensitivity and steadfastness is opening our eyes once again . . . to reality!

TO PRESIDENT OBAMA . . .MY FAMILY’S GRATITUDE

Trailer to My Family and Yours 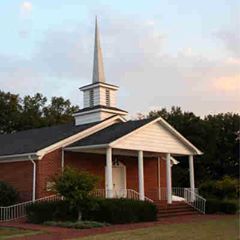 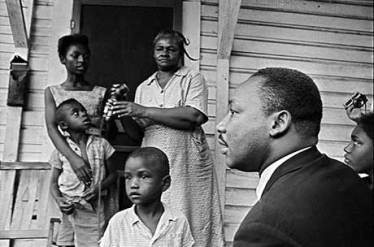 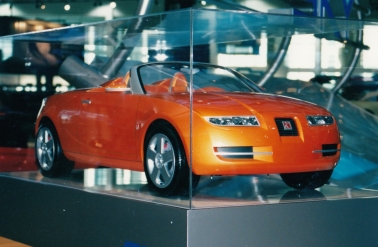 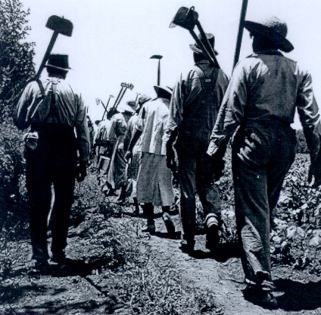 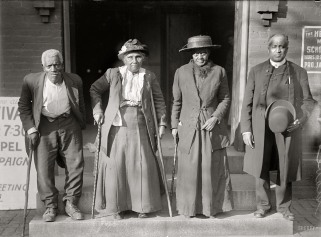 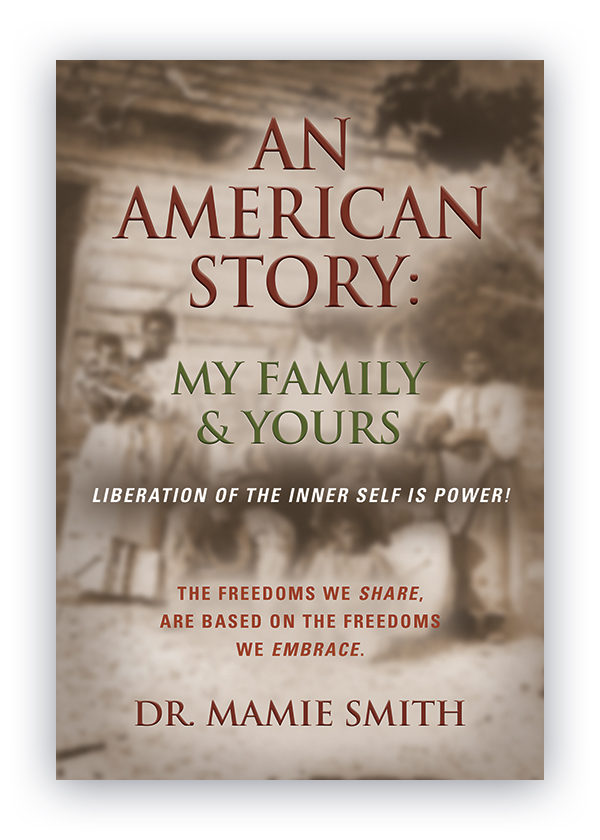 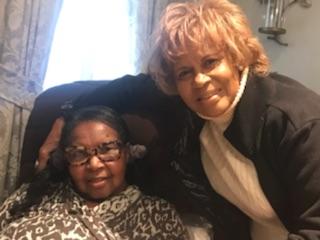